Skip to the content
HomeXI Spanish Cinema Festival on Stockholm 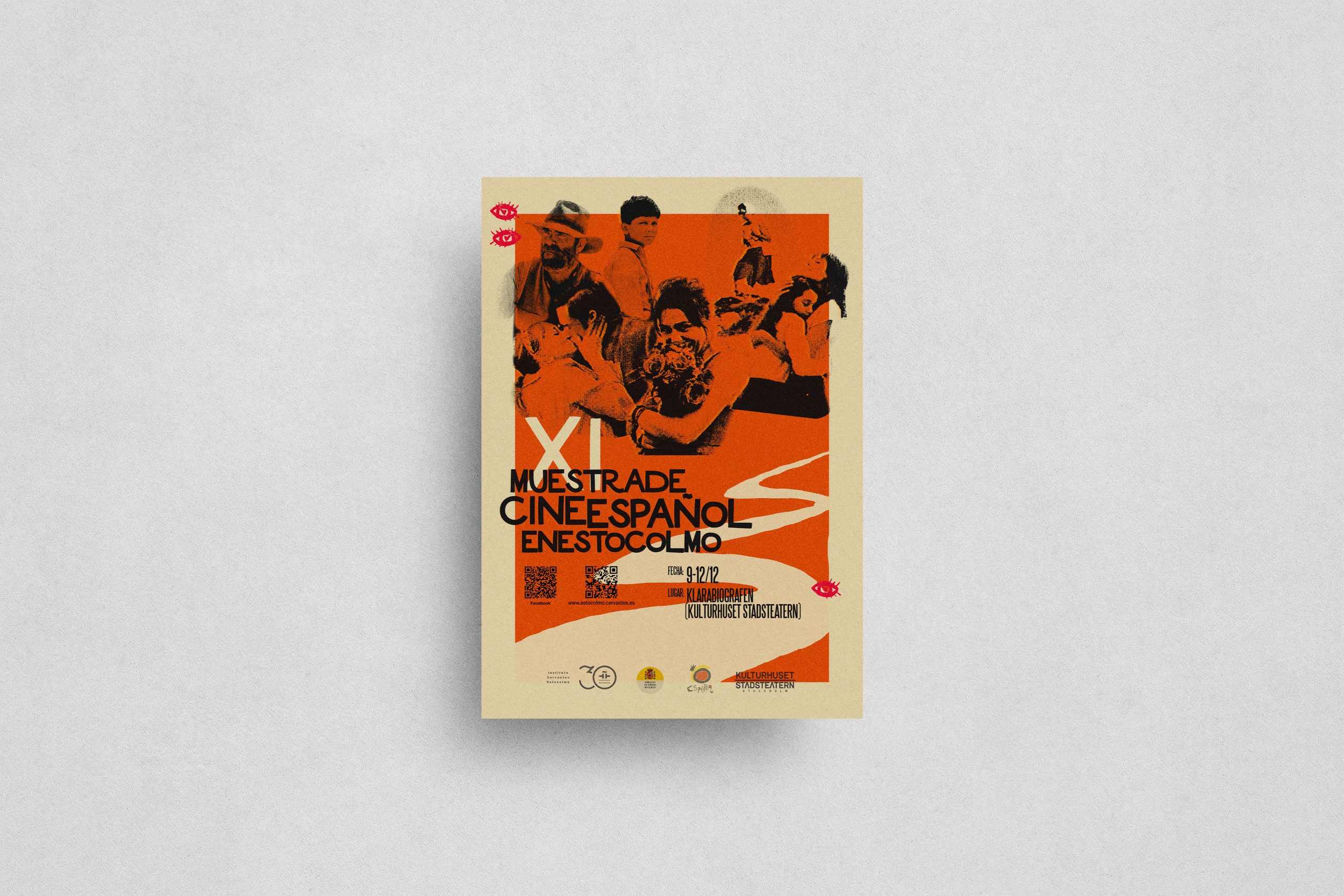 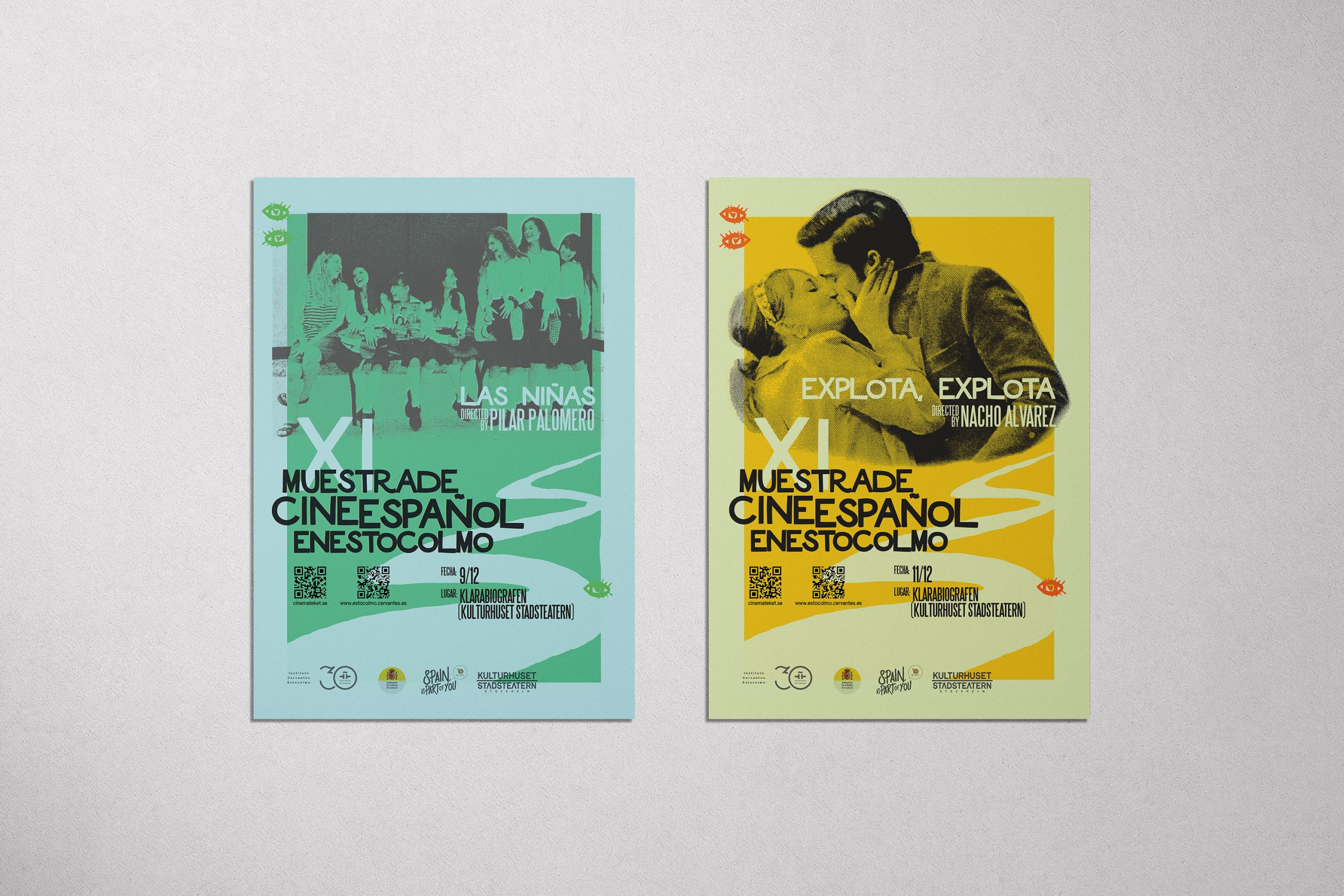 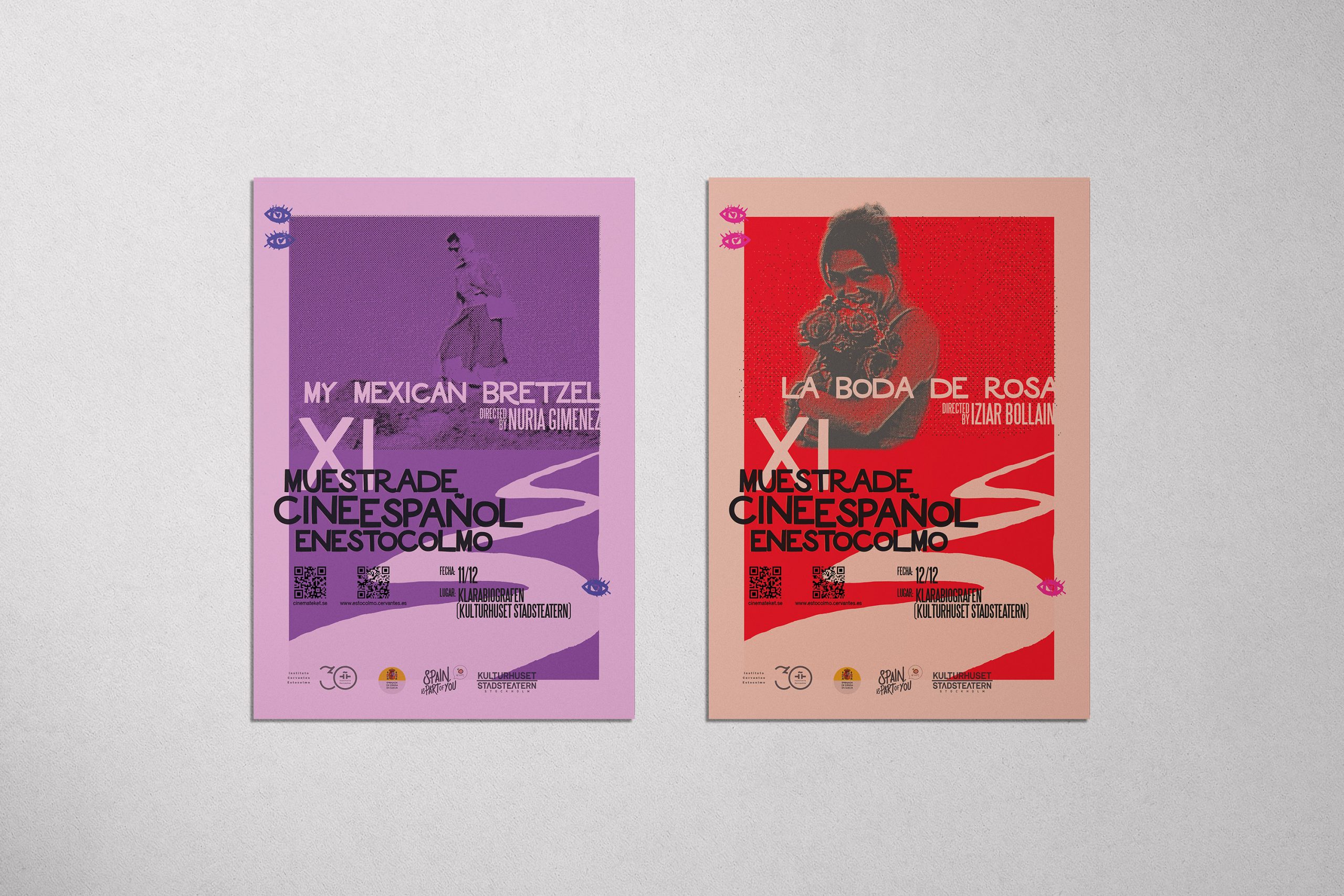 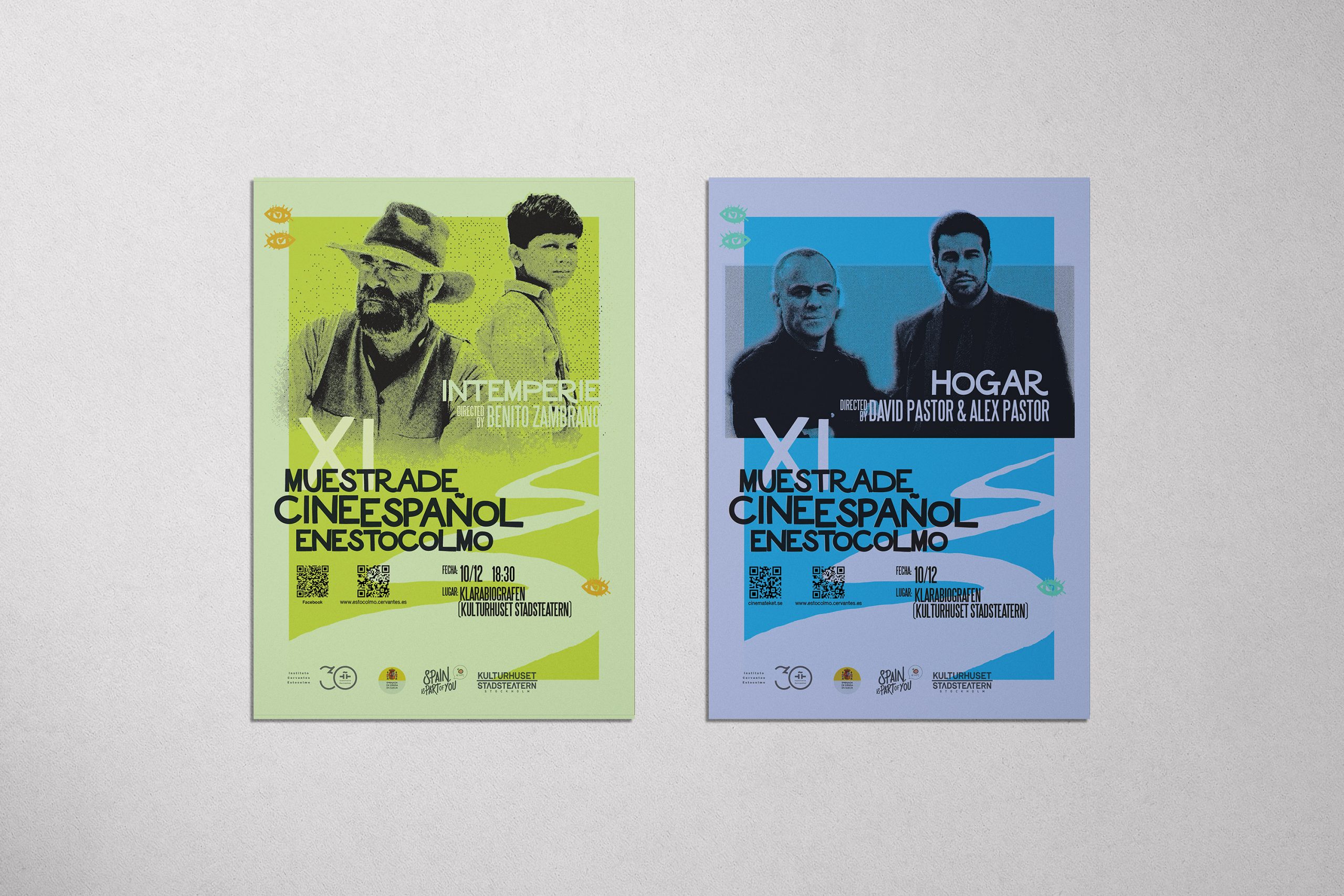 Full imagery of the Spanish Cinema Festival on Stockholm, main poster and also 5 collateral posters representing each of the movies that appeared on the festival. Promotional video of the festival directed to social media outlets and adapted in Spanish, English and Swedish.

The concept around the imagery is to represent the heritage of the Spanish cinema and a tribute to Saul Bass style to posters and use of typography. 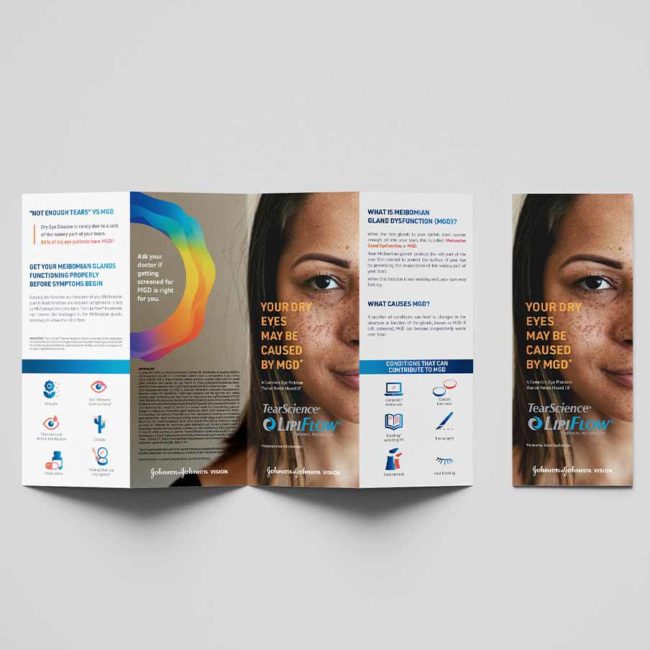 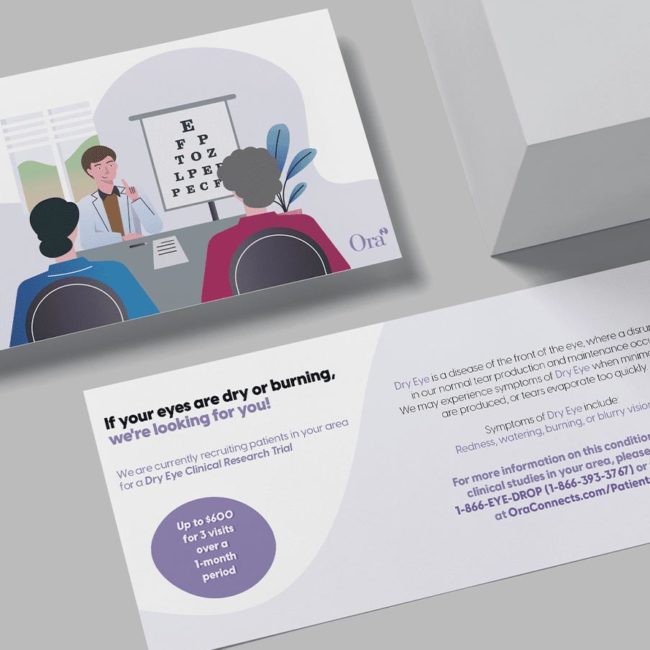